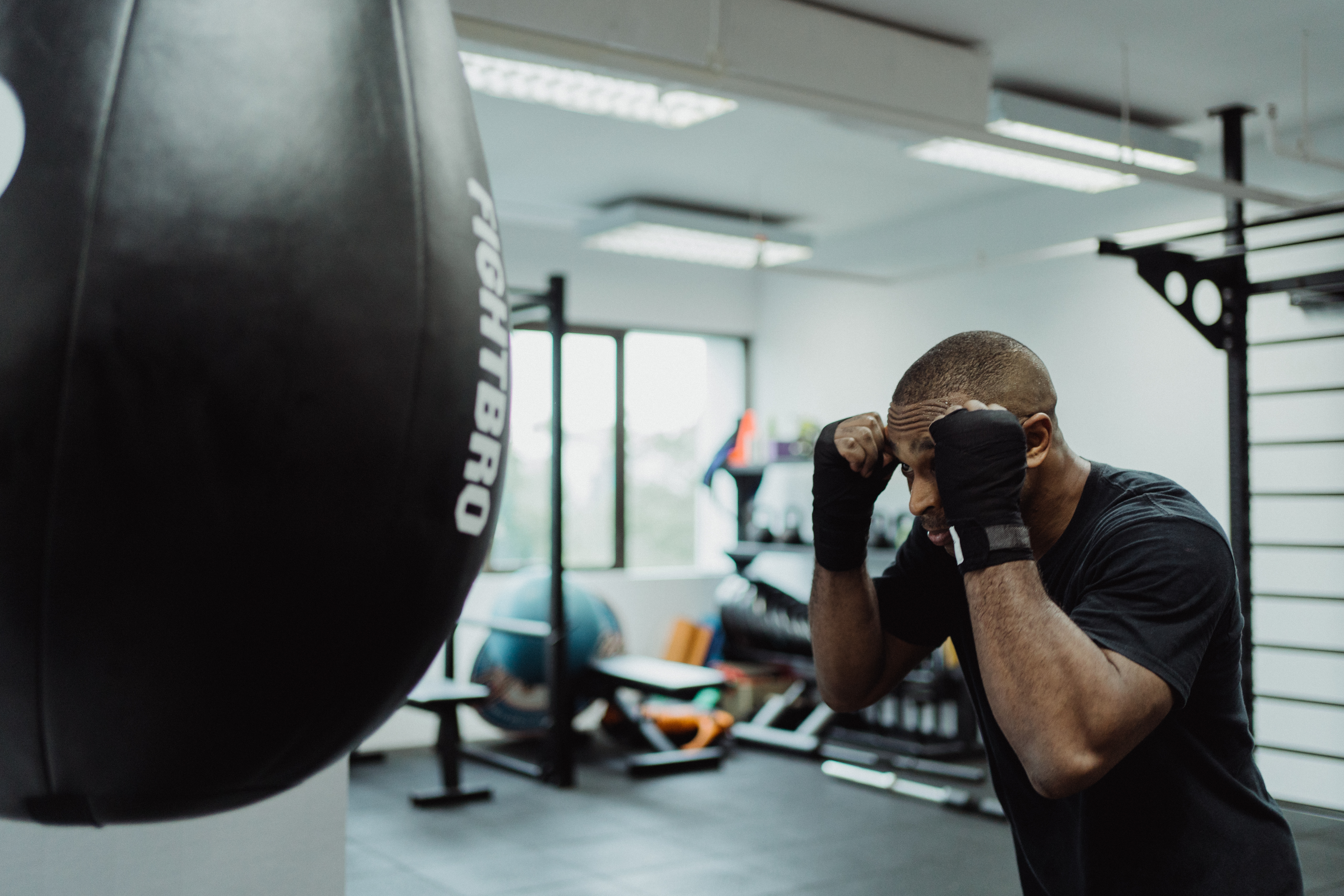 This year’s NBA conference semifinals have seen three of four seven-game series (the Heat beat the Nets in five games), after none of the four conference semifinals went past six games on last year. It’s actually pretty unusual for so many series to go this long, so early in the playoffs.

My free play is with the Chi Cubs over the Fla Marlins at 7:05 ET. Coming off a perfect 3-0 sweep this weekend with my exclusive Las Vegas Insider plays (Spurs/Tigers/Pistons), I’m looking to improve my Las Vegas Insider record in MLB this May to 6-1 with another winner this night. I also have a 15* Rivalry Classic Play at the Yankees/Red Sox game. In the NBA playoffs, I field a LEGEND play (4-1 in the TY postseason!) in one of tonight’s two Game 7s. Do not miss it!

In fact, it’s only the third time that’s happened since Bird and Magic rejuvenated the league by entering the NBA in the 1979-80 season. The last time was in 1994 and the other time in 1981. It’s been nine years (since 1980) in which none of the semifinal series was forced to a seventh game with three years standing out. In 1998, all four series were just five games (it also happened in 2002) and in 1999 there were three four-game sweeps and one six-game series.

However, there was nothing like it yesterday in the first of three Games 7 in this year’s semifinal round. The Pistons beat the Cavs on Sunday, holding them to 23 points in the second half, in a 79-61 win. Detroit may have looked very vulnerable in the midst of this series (it lost Games 3, 4 and 5), but it opened and closed strong. They won Game 1 by 27 points and Game 7 by 18!

Detroit is now 10-2 when facing elimination since the 2003 playoffs and the Pistons are 12-1 in games in which they’ve had a chance to eliminate their opponent. That only loss came in Game 7 of last year’s NBA Finals. Speaking of Games 7, home teams are now 77-17 in NBA playoff history.

There are two more Game 7s on tonight’s schedule and will that home team dominance continue? Home teams have struggled lately in this year’s playoffs, especially against the spread. After opening 30-9 SU, the home teams finished the first round on a 1-5 SU and ATS streak and went 15-9 SU (11-13 ATS) in the second round. That’s a 30-game streak of 16-14 SU and just 12-18 ATS!

However, in two Game 7s this year, home teams won and easily covered. The Suns crushed the Lakers in the first round 121-90 in their Game 7 and the Pistons won easily yesterday. The first Game 7 tonight (both televised on TNT) is the Mavs/Spurs at 8:00 ET with San Antonio favored by 3 1/2 points (192). Game two is Clippers/Suns at 10:30 ET with Phoenix favored by four points (215 1/2).

The Spurs have rallied in this series to win Games 5 and 6 and will try to become the ninth team in NBA playoff history to overcome a 3-1 deficit and win a seven-game series. The Suns were the eighth team to do so, when they came back to beat the Lakers in the first round this year. Jason Terry is back for the Mavs after his one-game suspension in Game 6.

‘Over players’ had been on a hot streak in the postseason, as nine of the last 10 games in the first round came through and then 15 of the first 21 did the same in the second round, for a run of 24-7. However, all three games from last weekend (two from Friday plus yesterday’s game) fell short of the total.

Interleague action wraps up in the month after a weekend of play highlighted by Barry Bonds earning his elusive 714 HR. The new week kicks off with the Cardinals owning the longest active winning streak in the MLB at five straight games. with the Devil Rays and Dodgers right behind them, having won four in a row.

The Dodgers have won 12 of 15 and play in the only MLB division (NL West) that doesn’t have a losing team. That’s interesting, since last year the Padres won that division with an 82-80 record. The Dodgers swept the Angels in a three-game series over the weekend and the team that played the White Sox in last year’s AL Championship Series is now 17-27 on the year! having lost 17 of their last 22!

Losing has been easy for the Royals (10-31), who open the week with the longest active losing streak in MLB at nine straight (they’re 2-20 on the road). The Marlins have lost seven straight, ending a 10-game road trip 2-8. Florida (11-31) returns home tonight to host the Cubs, but the bad news is the Marlins have the worst home record in MLB at 3-14.

There are “lucky 13 games” on tonight’s schedule, highlighted by the Yankees’ visit to Fenway Park to take on the Red Sox at 7:05 ET on ESPN. It’s Wang versus Schilling, with the Red Sox favored by under $1.55 and a posted total of 9 1/2.

Ness Notes is available Monday through Friday at 1:00 ET.