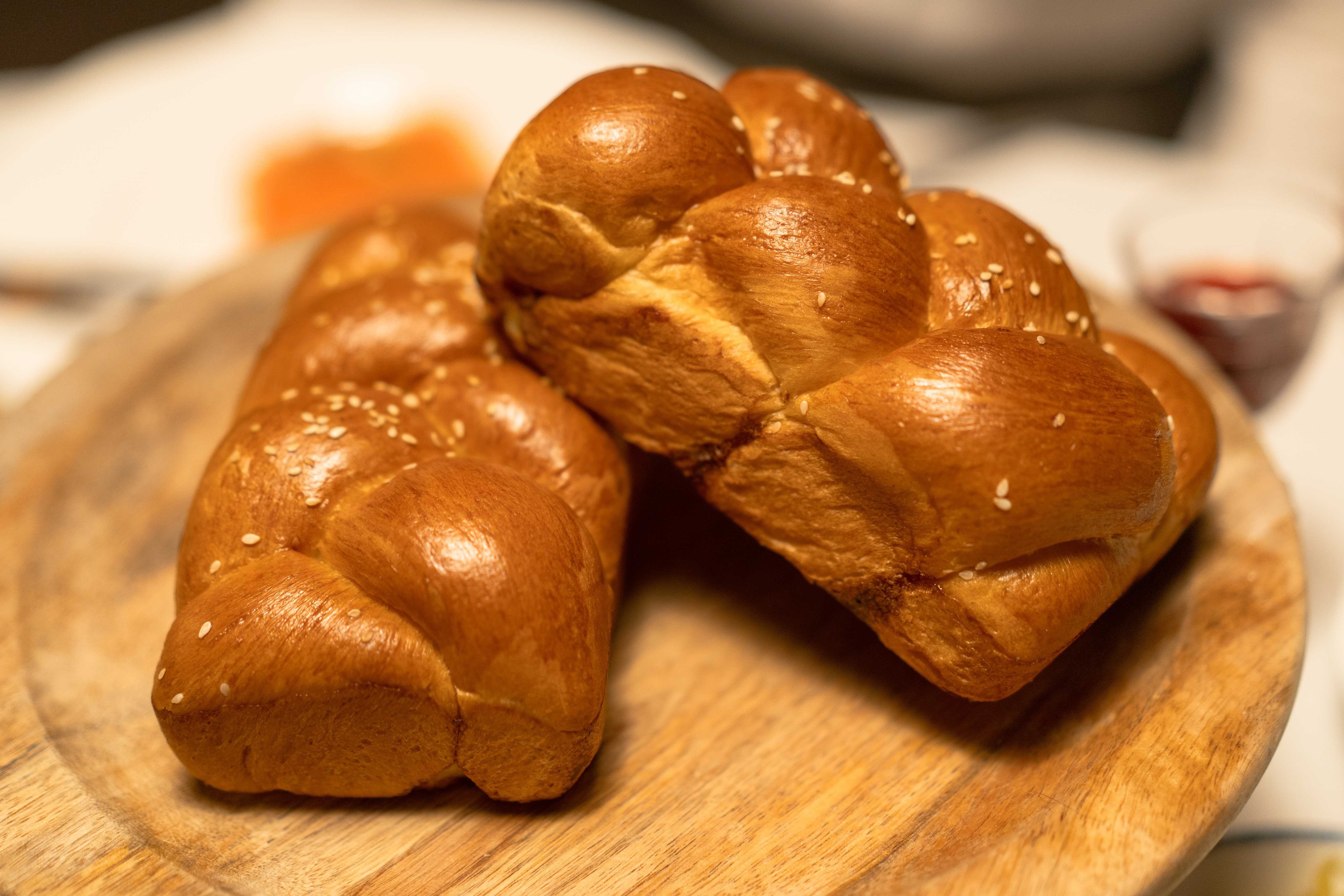 The ketogenic diet and you: is it a good fit?

The ketogenic diet has been described as the greatest dietary sensation, ever, in the nutrition industry. So it’s worth investigating for that reason alone.

A ketogenic diet is very high in fat (around 75%), moderate in protein (around 20%), and very low in carbohydrates (around 5%). It is intended to put the body into a state of ketosis. In ketosis, the body breaks down fat to create ketones for energy, rather than burning glucose.

The benefits of ketosis that we commonly hear about are weight loss, increased HDL (“good”) cholesterol, and improvement in type 2 diabetes, as well as decreased activity of epileptic seizures and inhibition of blood pressure. growth of cancerous tumors.

Small studies have shown promise for women with PCOS (polycystic ovarian syndrome), an insulin-related condition. This may be due to its possible (inconclusive) ability to restore insulin sensitivity.

Is everything old new again?

The current Keto diet isn’t the first time we’ve targeted carbohydrates as a dietary villain. Low-carb and / or fasting medical trials date back to the 1850s and even earlier.

Then came the Atkins diet in 1972, high in fat and protein, low in carbohydrates. It helped with weight loss and also with diabetes, hypertension, and other metabolic conditions. It is still popular today.

In 1996, Eades and Eades introduced Protein Power, a very low-carbohydrate diet that appeared to help patients with obesity, hypertension, high cholesterol, and / or diabetes.

Therefore, reducing carbohydrates, as the Keto diet does, has a history of helping people lose weight and / or improve metabolic factors. Anecdotal evidence supports that.

Does Keto have other benefits?

Likely benefits can be seen with neurodegenerative conditions, such as multiple sclerosis, Alzheimer’s, or Parkinson’s, probably because these brain disorders are related to metabolic disorders. In fact, Alzheimer’s disease is now called type 3 diabetes.

Care for these conditions is best done under medical supervision.

In the interest of full disclosure …

Initial weight loss on the Keto diet is rapid. The body has used up its stored glycogen (carbohydrates stored in muscle) and has discarded the water that is stored with it. After that, the weight loss can continue, but at a slower rate.

The metabolism shows an initial increase that seems to disappear in 4 weeks.

Keto does not appear to offer long-term benefits in either fat loss or lean mass gain.

In some people, Keto appears to increase LDL (“bad”) cholesterol.

What about the negative effects?

The commonly mentioned “cons” of a ketogenic diet are nutrient deficiencies due to a lack of food groups and an unpleasant transition state called the “keto flu,” which can last for days. It includes hunger, dehydration, headaches, nausea, fatigue, irritability, constipation, mental confusion, sluggishness, lack of concentration, and lack of motivation. Because these symptoms are so similar to those of people who stop consuming caffeine, Keto has been postulated as a “detox” plan.

Other negative aspects include problems with gut health on a diet so low in fiber and difficulties with adherence.

When it comes to workouts, the Keto diet probably doesn’t offer any advantages for most people. In fact, the glycogen depletion it induces can lead to wall bumps (bumps). Athletic performance involving speed and power may be less without glucose and carbohydrates for fuel.

The International Olympic Committee has urged athletes to avoid low-carbohydrate diets. They can lead to poor adaptations to training and decreases in both power output and endurance. A colleague of mine induced cardiac arrhythmias in rats that exercised on a low-carbohydrate diet.

Due to the low carb nature of the Keto plan, my concern is how women will fare with regards to serotonin synthesis and function. Carbohydrates play an important role in the transport of tryptophan (the precursor of serotonin) to the brain, so serotonin levels could decrease without those carbohydrates. How does that affect women in terms of mood, appetite, impulsiveness, and more?

What is the end result?

Keto appears to be viable for short-term weight loss and the other health issues outlined above. Whether the approach is appropriate in the long term is still debated. Its benefits are still up for debate as well. Critics cite possible kidney damage and a lack of long-term studies and scientific evidence.

Overall, Keto doesn’t seem like a long-term cure or the ideal solution for those who just want to “get healthier.” Not least, for many people it is difficult to follow the diet consistently.

A preferable long-term eating plan might be a more balanced one that is low in sugar and “junk” carbohydrates and emphasizes healthy foods high in fiber, including vegetables.