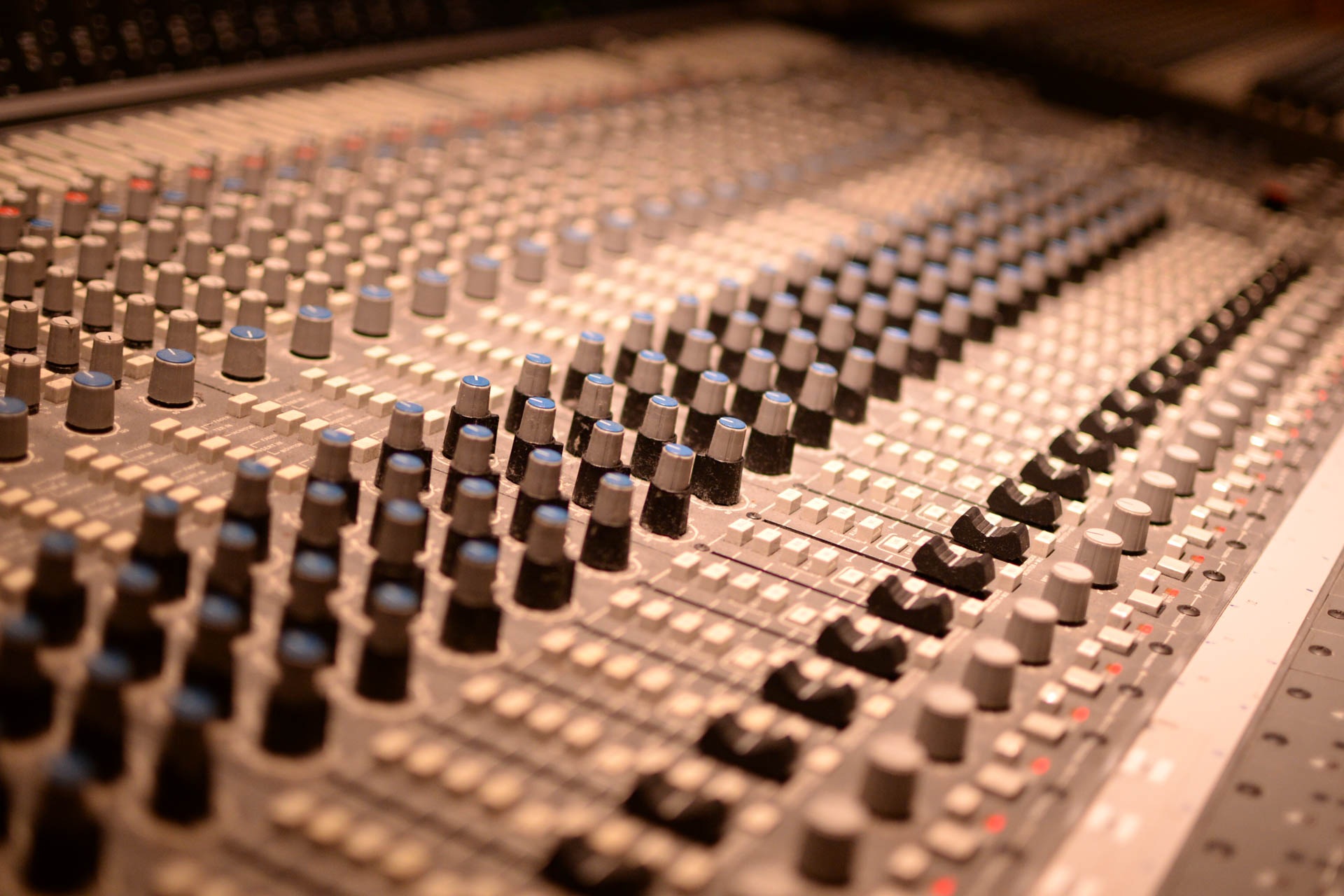 The ten best games for children

It used to be that children’s games were easily classified. They had quirky mascot characters, were generally flat old-style games, and had bright, cheery settings. While many of these elements remain in children’s games today, there is a much wider variety of game styles for children to enjoy. The best thing about games for kids is that usually players of all ages can enjoy the game. Here are ten of the best games and game series for kids and kids at heart.

animal crossing- Animal Crossing is a brilliant virtual life simulator where players can build and decorate their houses, meet and befriend local citizens, and play a wide variety of unique side games. The graphics and setting are relaxing and ambient, making it a great game for kids and players of all ages.

Pokemon- Pokemon is all about fighting, which may worry parents at first glance, but it is done in a very light-hearted and even comedic style. The fantasy settings are colorful and cheerful, and the stories are simple and enjoyable. Children have loved the Pokémon franchise for many years, and many have even stuck with it as they have grown, still as fascinated by the game and the adorable Pokémon as ever.

Zelda- Zelda offers a great mix of action and puzzles, wrapped in stories of heroism and sacrifice. The games stimulate players, testing both their reflexes and their brains to solve long, twisting dungeons, forcing them to use their tools effectively. Uplifting music and beautiful graphics complete the package for this world-renowned series.

Mario- Gaming icon Mario has always delivered some of the best gaming available for its time, packed with secrets, action and fun. The series hasn’t missed a beat in its transition to 3-D, nor have the older games lost any of their appeal, as evidenced by sales of re-released remakes on Nintendo handheld gaming systems and the Wii Shop.

Harry Potter- Being based on the world’s best-selling series of all time and aimed at children (at least to begin with), Harry Potter is naturally suitable for younger players and all fans of the series. The games place the player in the shows of any of the story’s main heroes, Ron, Hermione, or Harry himself, and often involve delving into the world’s detailed mythos, solving puzzles, and fighting enemies.

backyard sports If you think your child is playing too many games, what better way to get them interested in sports than with the Backyard Sports series of games, which takes real professional athletes, shrinks them down, and drops adorable, super-deformed heads onto their comparatively shoulders. flimsy. These sports simulations offer easy-to-learn gameplay, introducing the rules and methods of play of different sports in an easily digestible format for a potential legion of future fans and gamers.

wii game – Like Backyard Sports, Wii Play, as well as Wii Sports, are a great way to get kids physically active, forcing them to get off the couch and start playing. Requiring Wii-mote sweeping movements, players often get amused and then find themselves exhausted. Wii Play is a great combination of gaming and exercise, one that feels thoroughly rewarding and rewarding in a way few other games can.

little big planet One of the most charming and creative games of recent times, and perfectly suitable for the youngest gamers. Players must develop their character and use their abilities to interact with the landscape in many different ways, overcoming obstacles and puzzles along the way. A large online component means that players can also travel to other players’ planets and have them visit their own planet.

Guitar Hero – Great fun for players of all ages, requiring lightning reflexes and a keen sense of rhythm, while also introducing players to classic songs from the past and present. Guitar Hero has inspired more people than ever to pick up a guitar and embrace music and the power it holds like never before.

Hasbro Family Game Night – A collection of some of Hasbro’s best board games is a great way to bring the family together for a night of fun, and this is exactly what Family Games Night does. With Connect4, Sorry!, Boggle, Yahtzee, and Battleship, any night spent with this game promises to be a night of fun.