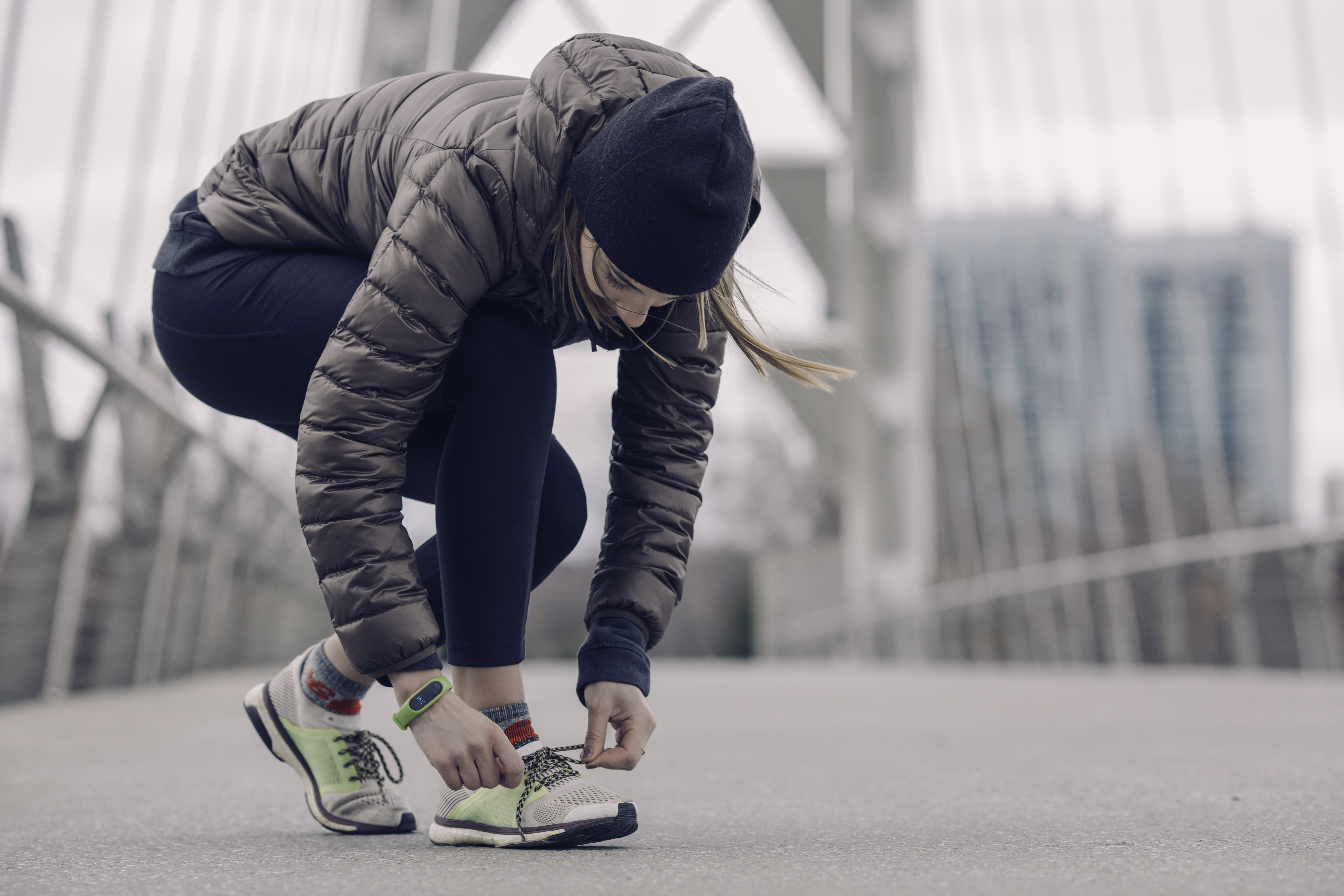 Looking beautiful has been an obsession of men and women alike throughout the ages but it differs from one country to another and also according to the time and lifestyle. The desire to look enchantingly beautiful laid the foundation for the world’s first known natural cosmetic: ‘Ubtan’, which initially began as a ritual in India. The ritual of ‘Ubtan’, also known as ‘Battne di Rasam’ in Punjabi, and ‘Kappumanjal’ in Tamil is one of the vital components of the concept of ‘Solah-Shringaar’ (Sixteen ways of beautifying the body). ‘Ubtan’ is a body application used for the beautification of the body, which dates back to ancient times and is the legacy of the rich Indian heritage.

It is believed that during the Vedic era, Vedic physicians prescribed it for the protection, nourishment and beautification of the skin. The apparent results obtained with the application of ‘Ubtan’ gave it wide publicity so that it perhaps became a fashionable routine for men and women, in those days, to apply it for skin beautification and later established its credibility as a Ritual for brides and grooms before marriage.

‘Ubtan’, which is used to give a charming look to the skin, is a paste mixture of turmeric, saffron, sandalwood, bengal gram and yellow mustard seeds, mustard oil and water, which is applied by brides and grooms while reciting ‘Ved Mantras’ or traditional folk songs, as an important ritual of marriages in India. This paste is prepared in various ways to lighten the skin and nourish it from within. On the occasion of social and religious festivals, the preparation of ‘Ubtan’ itself is quite an enjoyable task for the ladies in India. The paste is applied all over the body for 25-30 minutes, then rubbed in before taking the usual bath. It helps to improve and tighten sagging skin and keeps skin glowing for a long time. Previously it was also customary to make special cosmetics for high-ranking ladies and social classes, adding various other aromatic herbs, yogurt, milk cream, honey and flower essence. Various other ingredients such as rose and jasmine petals, Khus-Khus, a drop of lemon juice and other herbs are also added for a unique beautifying lotion.

‘Ubtan’ is a powerful exfoliating treatment that stimulates the underlying tissues of the skin. Following scientific investigation of its ingredients, it has been found that ‘Ubtan’ not only enhances beauty, but also possesses definite medicinal values ​​by virtue of its antifungal, antibacterial, antiperspirant, deodorant and skin toning properties, thus ruling out the possibility of skin infections. It fulfills the multipurpose function of cleanser, astringent, stimulating and tonic for the skin, all at the same time. Due to its revitalizing, refreshing and refining actions, ‘Ubtan’ helps the complexion glow and look seductive. It also provides protection against various skin problems such as acne, pimples, blemishes, white spots, freckles, blackheads, etc. Its regular use prevents the appearance of premature wrinkles, eliminates scars and helps to clarify open pores. The natural ingredients of ‘Ubtan’ build up sagging and sagging tissues, improve blood circulation and skin texture, provide anti-aging, anti-wrinkle, anti-rash, anti-blemish, antibacterial and anti-tan effects on the skin and nourish it.

As a beauty aid, curcumin, the alkaloidal content of Ubtan’s main ingredient, turmeric, prevents and heals pigmentation, maintains PH balance and makes skin glow. Santalol in sandalwood helps inhibit the growth of microorganisms and prevent skin infections. The woody fiber and vitamin C in the Bengal gram open up blocked pores, keep secretions from glands, and whiten freckles from the sun. Due to its sandalwood content, ‘Ubtan’ acts as an astringent and helps to close the pores. Saffron’s crocetin content adds shine to the skin and makes it glow. The harsh nature of Bengal gram powder cleanses it by removing dead and infected parts of the skin. It is also used to promote healing of cracked and inflamed skin.

The resplendent glory and amazing pharmacokinetics of ‘Ubtan’? Were our ancestors really aware of them? It seems that they really were. Congratulations to them!