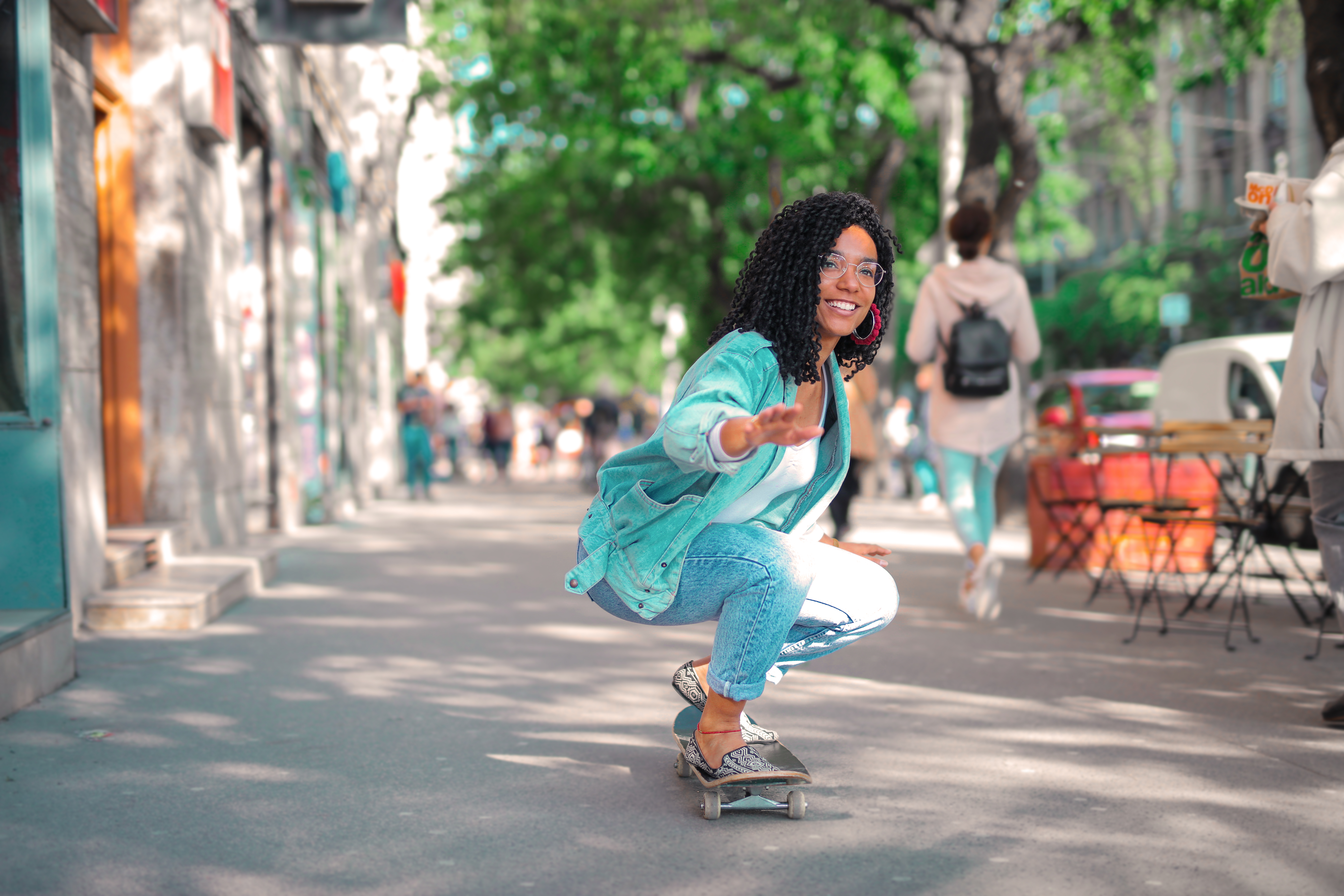 Why is abortion from God?

Everything we do in life is planned in advance and this is known from the prophecies where it is clearly stated that the one God, the Spirit of the Universe, is in total control (Isaiah 45:4-8). He creates evil and good. He controls all minds and actions, otherwise the established things would never happen. The world is not in chaos, but continues along the path laid out from the beginning, which will bring about the end of the world as we know it.

Religious leaders are also led by the Spirit. They go against common sense and turn normal behavior into something by which they can dominate thoughts and actions. They do it through overpopulation and the means to control sex and the birth of offspring is first and foremost in their interests. His goal is power and profit.

The more children people of ‘faith’ produce, the stronger the religion that guides them becomes. Parents teach their children to follow the same trends and that is part of the ways in which the Spirit guides us.

“The shops of thieves prosper, and those who provoke God are safe, into whose hands God brings abundantly” work 12:5

We only need to look at the religious world and the ways people are controlled to see God’s plan. Abortion and the right of women to choose whether or not to remain pregnant is currently the subject of debate in many places. Protesters, influenced by religious indoctrination, are promoting the cause against such an election.

My reincarnation experience taught me that; First of all, all religions are man-made and wrong. They mostly promote an eternal life in heaven or hell and that gives them 2 huge weapons. Second, all religious gods are false because they are built on old thoughts and the reworking of past dreams. Third, nothing happens unless God allows it.

“I am God and besides me there is no one else. I make light and create darkness, I make peace and create evil. I God do all these things.” Isaiah 45″4-8

Leaving my last body and between lives there was a pressing urge to do this work. That is why the Spirit sent me into this life and has given me the tools to carry it out.

However, nothing will change the mind of the indoctrinated and everything that results from my work is entirely in the hands of the Spirit. Those who have ears to hear and eyes to see will benefit from it.

The New Testament is a false document based on the work of 666, who established the Catholic Church in 325 AD It was the Vatican who prohibited reincarnation and promoted heaven and hell as destinations. He claims to have the keys to heaven and the weak in spirit believe him. His dominion over the world is breaking and God is diminishing his power.