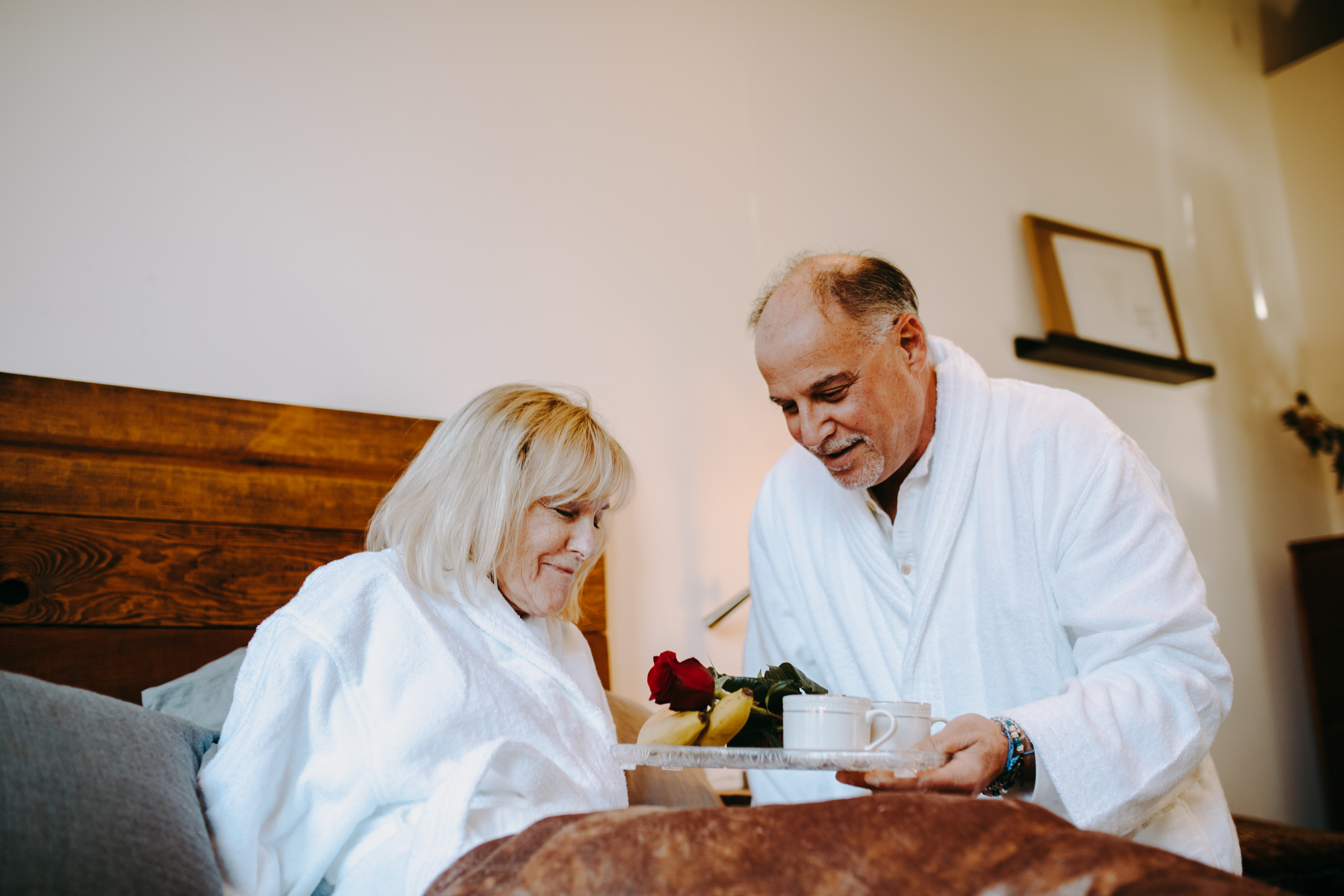 Playing Slime Volleyball is easy, but becoming a pro can be difficult. The game can be played as 1 player against a skilled computer or as 2 players where you can challenge your family and friends in this addicting game. Basic movements can be accomplished using the arrow keys on your computer and since you are playing volleyball, you can make the Slime jump using the Space key.

In this article, I want to reveal some of the strategies that you can use to win Slime Volleyball and dominate your teammates. The Skim Serve Strategy: Move slightly forward when serving the ball so that the ball hits you, then hits the wall, then comes back to you and then over the net to the opponent.

The reverse skimming serve strategy: a slight backward motion when serving and the ball will slide over the net! The Opa Opa Strategy: Hit the ball against the wall and then hit the ball coming off the wall again so that it lands on the back of your opponent’s field! The strategies that you can use do not end here, but I invite you to discover them while you play or feel free to watch the dozens of videos that you can find on YouTube with games and tips.